The truth about PID is making headway ~ this was sent by a friend today: 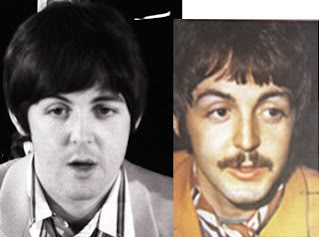 Sorry for the long intro; I know everyone's busy. But this is important, in my opinion. BECAUSE ON AIR YOU ARE SEEING HEAVY HITTERS LIKE RENSE BECOMING AWARE OF PAUL IS DEAD AND HOW IT'S OBVIOUS TO THEM AND PEOPLE WITH HALF A BRAIN ONCE THEIR NOSES ARE PUSHED IN IT. Can you imagine how this is going to spread? Rense has a huge audience, and I'll bet you this subject comes up on Alex Jones who has a huge audience, since Fetzer's either going to be on there or has been, and will return.

OK, this episode is entitled Jeff Rense Robert O'Dowd. O'Dowd was a writer for Veterans Today whose article on Jade Helm alerted the Powers That Be that some writers on VT were too good and had to be, um, terminated, shall we say.
However we're interested in Faul here, so the first segment is Jim talking to Jeff.
It's hard to put a finger on exactly when PID comes up, he weaves in and out of it, because the P.I.D. subject is CENTRAL to the VT problem and is a great one for Gordon Duff to use to make fun of Fetzer and  uses it to question Fetzer's sanity, on air, literally. Rense, to his great credit, knows full well who tried to have him, um, terminated, and yet has Duff on the program a couple of nights ago to hear him out. 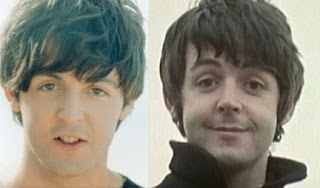 It was awesome: Duff, who was clearly nervous to be on, because he-knows-that-I-know was going on, and STARTS PICKING ON FETZER'S SANITY OVER THE P.I.D. STUFF AND RENSE, QUITE LITERALLY AND FORCEFULLY "PINS DUFF'S EARS BACK" AND SAYS, "HEY, WAIT A MINUTE, IT'S OBVIOUS!" IN HIS OWN WORDS.

It was awesome. I'll try to find that and put that up too.

Anyway around twenty minutes (if you're that pressed for time) is where the heart of the matter comes in. I stopped at 22 just to get this email off. I'll find Jeff and Duff and send that off in a subsequent email
http://radiofetzer.blogspot.com/2015/05/jeff-rense-robert-odowd.html