Paul is Dead (murdered): "Braverman's Condensed Cream of the Beatles"

The 1974 film, Braverman's "Condensed Cream of the Beatles," contains some disturbing images that seem out of place for a light-hearted documentary of a rock band. In Was Paul McCartney murdered?, I provided reverse speech clues that seemed to reveal Paul had been shot execution-style. The images in "Condensed Cream of the Beatles" seem to support that theory. The images may be telling the tale of a car chase, a car crash, an execution, an imposter-replacement, and a warning to keeping silent.

Condensed Cream of the Beatles - Part 1

Condensed Cream of the Beatles - Part 2

The first set of images are evocative of a car chase and a fiery car crash. 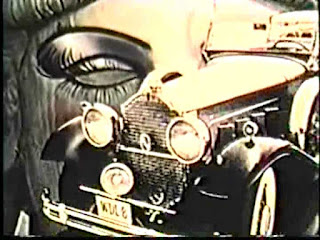 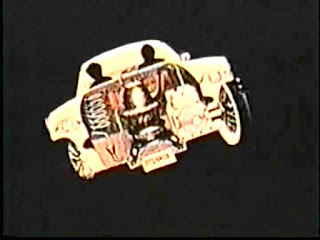 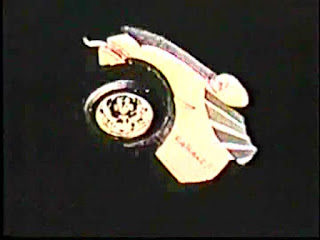 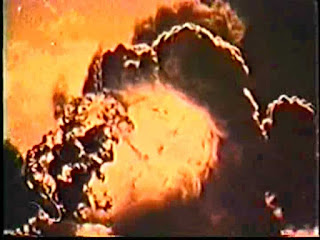 The next set of images suggest an execution. 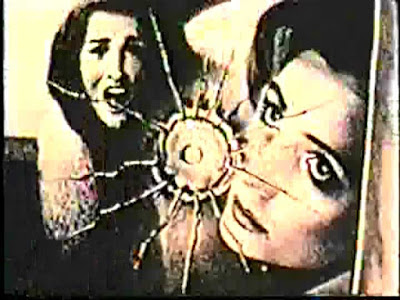 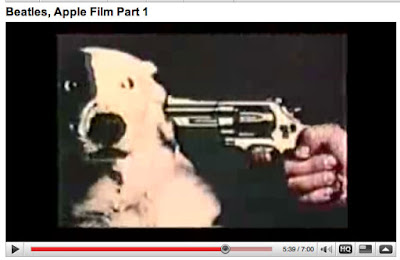 This photo looks lie a dead Paul McCartney. (The original was of Paul in a swimming pool). 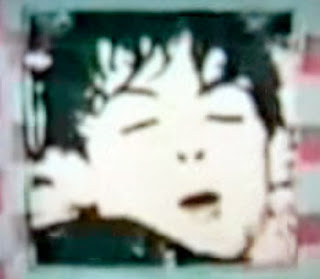 There is a body shown, which seems to be a disturbing reference to a dead Paul. 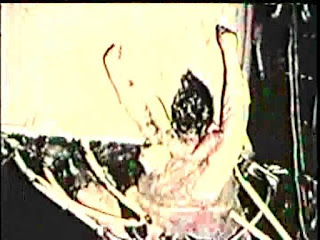 Skeleton hands and dead people at a morgue are yet more death imagery from the film: 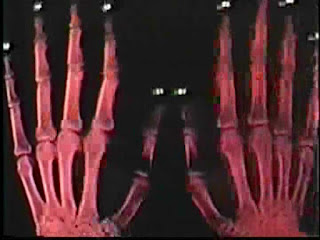 Also shown is a man with the drum in mouth may be a symbol for silence. 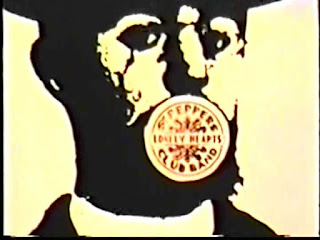 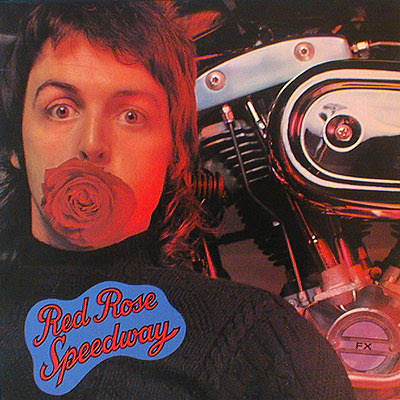 I believe that agents of the Illuminati were responsible for Paul's assassination and replacement.

The serpent is a symbol for the Illuminati, also found in the film. The film was released by Pyramid Films. The pyramid is another symbol of the Illuminati.

I believe the Illuminati tried to use the Beatles to push their LSD drug agenda on the public as part of MK-ULTRA. Paul, reserved in his drug usage, probably refused to go along with their agenda and refused to quit. He had to be eliminated. An opportunity presented itself to take Paul out of the picture. A plausible scenario is that they chased Paul in a car, which caused it to crash. They shot Paul in the head, removed his body, and disposed of it somewhere no one would ever find it. A stooge double immediately stepped into Paul's shoes who could exploit his popularity and influence to promote their agenda. Not long after Faul began promoting LSD usage and the drug culture, "the whole world went crazy," according to George Harrison. [Please see Entertainment industry & mass manipulation for more information].

Paul's murder not only eliminated someone who would not get with the program, it may also have served as a warning to friends and family to not step out of line. The code of silence is strictly enforced, as both Mal Evans and Heather Mills found out.

There are other possible motives for removing Paul. For example, the "Butcher Album" may have revealed too much about the Illuminati's ritual abuse of children. See Illuminati, Intelligence services, & the Beatles for more information about that.

Posted by Plastic Macca at 6:59 PM