For anyone interested in the occult significance of September 11th 2001, this guys vids are well worth a look.

We're all aware Faul/Bill took a particular interest in the London Eye and wanted to have it renamed "The McCartney Eye" (if only temporarily). This was something which puzzled me a little - I knew Bill had a pretty big ego but there had to have been a genuinely good reason for him wanting to be associated with this new London landmark.

If you look closely at iamaphoneys vids they contain alot of symbolism with the same images repeatedly showing up, particularly the date 9/11 1966.

What struck me after watching the vids regarding the occult significance of 9/11 is that there are similar parallels which iamaphoney highlights regarding Faul and the Beatles, this may not have been completely intentional but nonetheless lets take a look.

In the iamaphoney series we're often shown an image of Faul standing alongside "B 111" - I took this as a reference to the three remaining Beatles. But there appears to be a deeper meaning regarding the Three Pillars of Light.

As in 9/11 there were three buildings which fell, representing the three Freemasonic pillars. The sacrifice were those unfortunately caught in the buildings when they collapsed.

If Paul was bumped off (as many suspect) couldn't he also be viewed as a sacrificial victim, with his three remaining bandmates John, Ringo and George representative of the Three Pillars? (If you freeze the video below at 50 seconds you'll see the image I'm referring to - B 111 with Faul between the B and 111 -

Why didn't the author just write the number "3" or word "three" - Why the three columns?

So what about Faul - What does he represent? The answer is right in front of us, Faul and the Beatles have been putting out clues indirectly for almost 50 years, they haven't stopped coming. Have a look at the massive eye in the artwork for "The McCartney Years?"

In my opinion Bill/Faul in the Beatles drama is represented by the Stellar Gateway, the Eye of Horus, also known as the All-Seeing Eye. As was pointed out in the 9/11 Mega Ritual vids The Three Pillars and The All Seeing Eye/Stargate go together.

The Three Pillars in 9/11 lead to the doorway/Gateway/All-Seeing Eye of higher consciousness.

Bill is never seen by the masses. He "sees all" but few see who he really is - An imposter (the eye sees all but who sees the eye?). The Eye may also be representative of an intelligence agency behind Bill/Faul, as in Mi6/CIA - think of the James Bond movie "Golden Eye." There is massive occult symbolism associated with large world events and of course major players like the Beatles. Just read what Timothy Leary has to say about the effect the group (coupled with drugs) had on the young 60's generation.

There appears to be a spiritual awakening of sorts within humanity - TPTB want to control this process or they'll loose control over us. Everything from what we eat, watch and listen to is of the utmost importance to them. The Beatles were big players in this human drama (within the music and entertainment industry) and not only in the 60's time frame. In essence they were the blueprint for the majority of rock n'roll acts to follow. 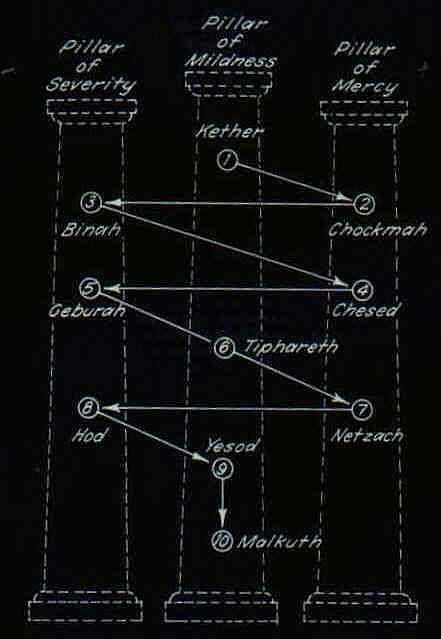 The main character in the film is Jerry (played by Mel Gibson), an MK-Ultra "Manchurian Candidate" trained assassin. In the scene below Jerry looks over a bridge off Queens and stares at three massive power-station chimneys. We learn later on in the movie that Jerry received mind-control training here and wasn't aware of it at the time.

The Three Towers pop-up often throughout the film and imo are representative of the Three Pillars of Light / three towers which would fall during 9/11 2001.


At the end of the movie, Julia Roberts character grieves at a gravesite. Watch when she gets up and turns around to face the graveyard... We see the Three Pillars of Light once again, this time represented by three headstones on the hill she is standing on.

She says the words "I miss your face" gets up, turns around and symbolically walks towards the three headstones (The Three Pillars) and stands on the path.

Don't these three headstones remind you of Jesus and the two robbers on the hill of Calvary - at the crucifixion (cruci-fiction), the three Pyramids of Egypt, the father, son and holy spirit (Christian blessing), the three towers of 9/11. It's the same imagery and symbolism TPTB use time and again in their ritualistic hold over humanity. The McCartney/London Eye (Pt. 2)

There are 32 carriages/viewing decks on the wheel itself - what's important about this? Well I thought with the elites preoccupation with the number 33, surely there should be another carriage? (33 degree Freemason/Jesus died at 33 years of age etc.)

Jordan Maxwell has named Washington DC, The City of London and the Vatican in Rome as the Three City Empire of the New World Order. DC is head of the military industial wing, London (City of) the economic hub and the Vatican obviously the spiritual centre. On the Washinton DC flag there are three stars which are seen by some to represent this Three City State Empire.

So we have The City of London as the unseen 33rd all-powerful corporation which binds the other 32 boroughs of London together. It can be represented as the "iris" or centre of the eye on the wheel (just above the triangular/pyramidal shaped stand with capstone removed) - 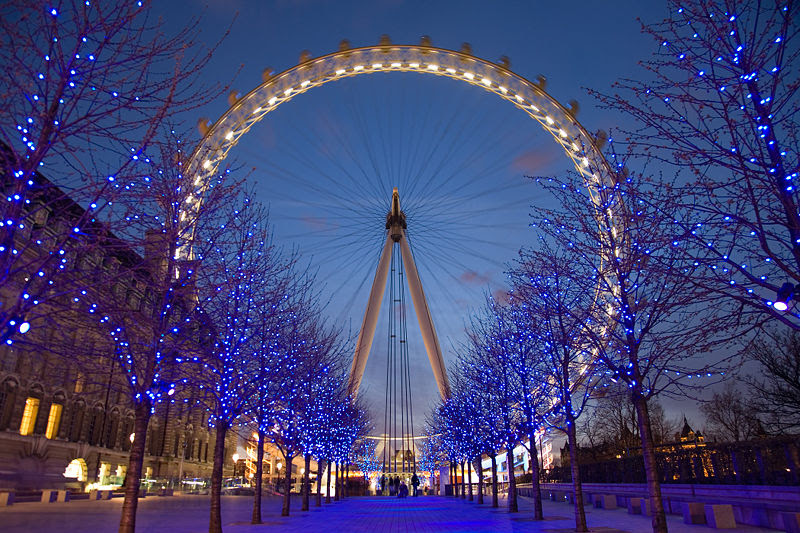 So why did Bill/Faul want the London Eye to be named after him?

- Is he representative of the All-Seeing Eye, the stellar gateway that we've looked at recently in this little drama?

- Could Bill be into ritual abuse (as getsmart hinted at recently), and/or has he himself been abused by those with more power and influence than him who have given him his privileges... could he he a host for some lower fourth dimensional entities (which Icke has often referred talked about about when referring to the elite and their ritual ceremonies)?

It's also interesting to note that there were 32 teams who played in the World Cup Finals in South Africa recently.

When Ireland were denied by a blatant Thierry Henry handball in the knock out stages, the FAI (Football Association of Ireland) lodged an official complaint with world governing body FIFA. 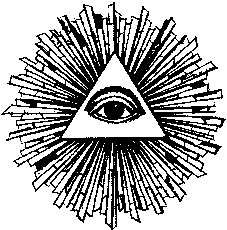 Join the discussion: Paul is Dead Miss Him forum

For more information about the Paul is Dead murder-mystery, please see
Plastic Macca: The Secret Death and Replacement of Beatle Paul McCartney

For more information about the use of doubles in general, see


The Splitting Image: Exposing the Secret World of Doubles, Decoys, and Impostor-Replacements