"I can see right through your plastic mac."
~ The Who, from "Substitute" 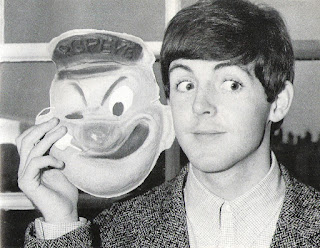 Creating a convincing double not only involves disguises, it may also involve plastic surgery for more permanent changes.

Plastic surgery was already in use in the 1940's to improve doubles likeness to their "targets."

The Special Operations Executive (SOE) (sometimes referred to as "theBaker Street Irregulars") was a World War II organisation of the United Kingdom. It was initiated by Prime Minister Winston Churchill and Minister of Economic Warfare Hugh Dalton on July 22, 1940, to conduct warfare by means other than direct military engagement. Its mission was to encourage and facilitate espionage and sabotage behind enemy lines and to serve as the core of the Auxiliary Units, a British resistance movement.

... The SOE used a range of disguise techniques. The illustration shows what the catalogue claims can be done with a 'little shading, a theatrical moustache and a pair of glasses'. These minimalist, but highly effective, disguise techniques were drilled home to the SOE recruits by their instructors. In the field, new disguises had to be quick and easy. For more radical disguises, some agents even underwent plastic surgery to change their appearance.
http://www.bbc.co.uk...allery_08.shtml

More about doubles in this interview:

Faul McCartney wearing what appears to be a prosthetic face mask: 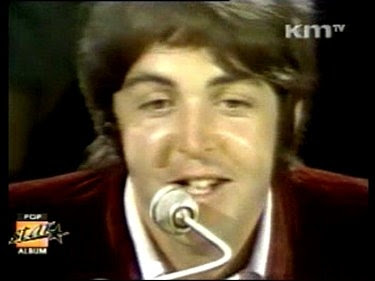 Faul with an assortment of fake noses?

Posted by Plastic Macca at 6:19 PM